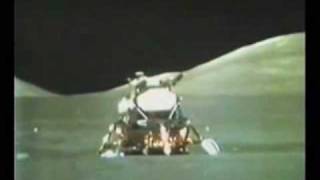 Apollo 17 was the eleventh manned space mission in the NASA Apollo programme. It was the first night launch of a U.S. human spaceflight and the sixth and final lunar landing mission. The mission was launched at 12:33 a.m. EST on 7 December 1972, and concluded on December 19. resumen corto: