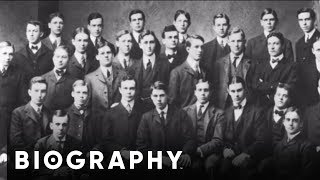 President Roosevelt was a central figure in world events during the mid-20th century, leading the United States during a time of worldwide economic depression and total war. His program for relief, recovery and reform, known as the New Deal, involved the great expansion of the role of the federal government in the economy. resumen corto: