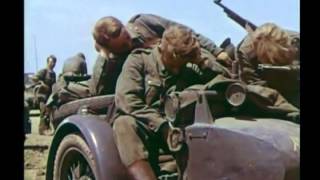 Second World War, was a global war. It is generally considered to have lasted from 1939 to 1945, although some conflicts in Asia that are commonly viewed as becoming part of the world war had been going on earlier than that. It involved the vast majority of the world's nations including all of the great power eventually forming two opposing military alliances: the Allies and the Axis resumen corto: