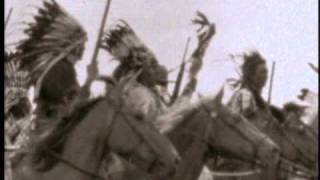 The Battle of the Little Bighorn, commonly referred to as Custer's Last Stand, was an armed engagement between combined forces of Lakota, Northern Cheyenne and Arapaho tribes, against the 7th Cavalry Regiment of the United States Army. The battle, which occurred on June 25?26, 1876, near the Little Bighorn River in eastern Montana Territory, was the most prominent action of the Great Sioux War of 1876. resumen corto: