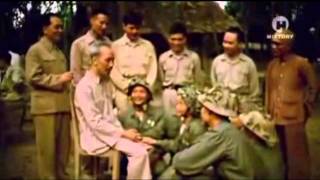 Second Indochina War, was a Cold War-era proxy war that occurred in Vietnam, Laos, and Cambodia from December 1956 to the fall of Saigon on 30 April 1975. This war followed the First Indochina War and was fought between North Vietnam?supported by China and other communist allies?and the government of South Vietnam?supported by the United States and other anti-communist countries. resumen corto: